Amid a disturbing environment of nuclear threats, the main states parties to the Treaty on the Prohibition of Nuclear Weapons met in New York on the sidelines of the First Committee meetings of the United Nations General Assembly to chart the course of implementation of the historic Vienna Plan of Action, adopted at the first meeting of states parties in June 2022.

The Coordination Committee consists of the following members:

Coordination Committee members provided updates on implementation work to date and shared plans for the upcoming informal working group meetings by the end of the year. The main progress reported included the following.

Malaysia and South Africa reported their work in coordination with ICAN to organize a TPNW signing ceremony on the sidelines of the UN General Assembly which led to five new signatures and two new ratifications, as well as a meeting hosted by South Africa on the sidelines of the Nuclear Conference. NPT Review Conference with the African Group in coordination with AFCONE, ICRC and ICANN on the Treaty on the Prohibition of Nuclear Weapons.

As required by the Vienna Plan of Action, States Parties submitted nominations to the Scientific Advisory Group that States decided to establish at the First Meeting of States Parties. The group should soon be established and begin its work to advise states on the treaty’s scientific and technical work. This new body will contribute significantly to research and advice on verification of nuclear disarmament and other key aspects of the Treaty.

Kazakhstan and Kiribati reported on progress made in advancing actions on victim assistance, environmental remediation and international cooperation and assistance. The first working group meeting took place in October to plan work for the coming year, and was broadly inclusive and open to civil society and affected communities.

The Review Conference of the Treaty on the Non-Proliferation of Nuclear Weapons also signify Ongoing work in this area including through the draft outcome document welcomed in paragraph 125, in general, an increased interest in helping communities and addressing environments affected by the use and testing of nuclear weapons, and called on states to participate in these efforts. 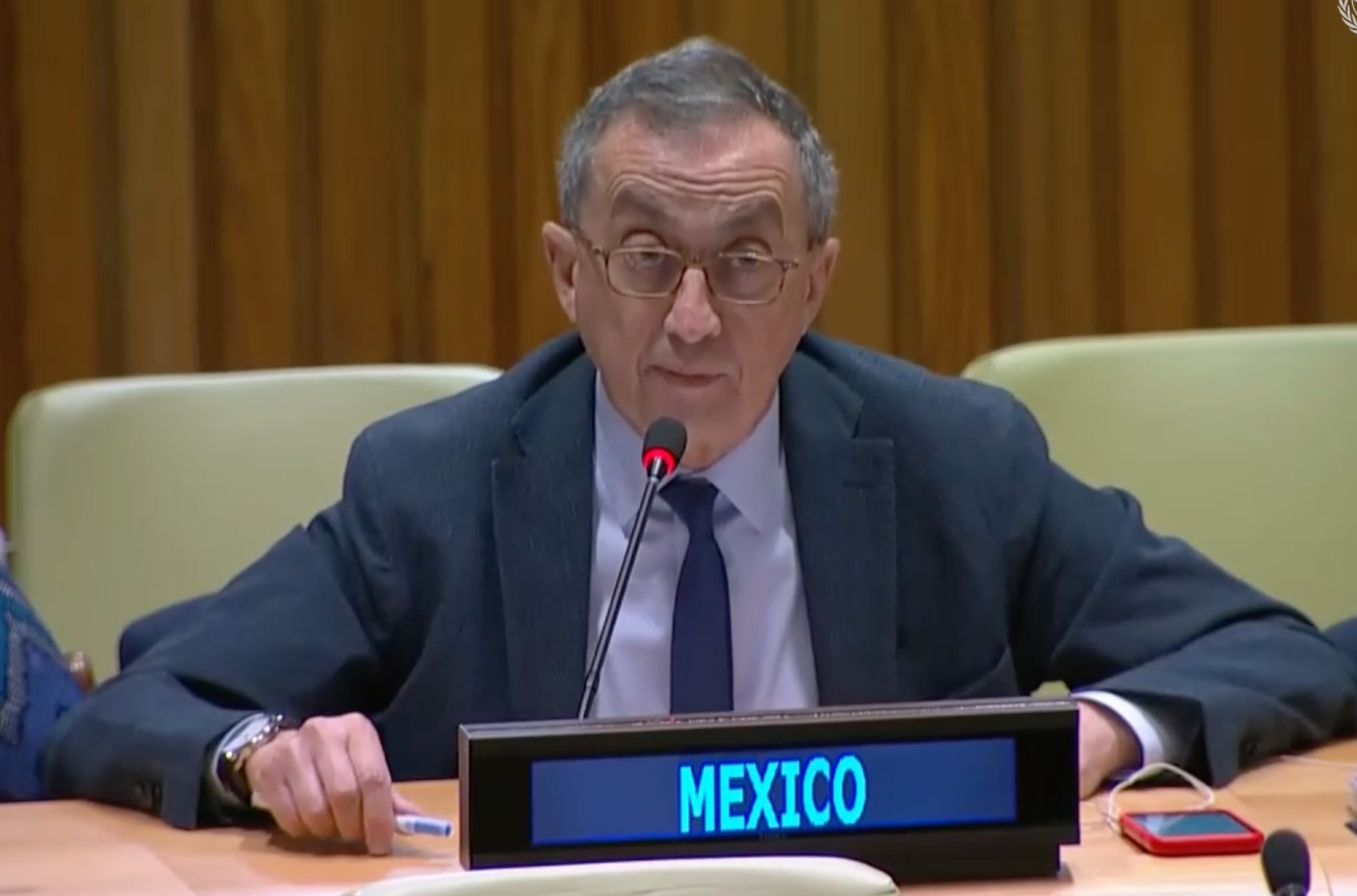 Ireland and Thailand reported on progress made by States parties in promoting complementarity between the Treaty on the Prohibition of Nuclear Weapons and other treaties during the Review Conference of the Treaty on the Non-Proliferation of Nuclear Weapons – where States presented joint statement They condemn nuclear threats and express their commitment to nuclear disarmament.

Although not adopted at the Nuclear Non-Proliferation Treaty Review Conference, the same language regarding the Treaty on the Prohibition of Nuclear Weapons was used in the annual Japanese General Assembly resolution, which shows how this treaty became incorporated into the UN disarmament machinery as a complementary instrument.

The language of the Vienna Plan of Action on Gender significantly influenced and improved the debate on gender and disarmament at the August 2022 NPT Review Conference.

For the first time in the history of the Nuclear Non-Proliferation Treaty, and repeating the Vienna Plan of Action, Draft Final Document Recognized the importance of equal, full and meaningful participation and leadership of both women and men in the implementation and review of the Treaty on the Non-Proliferation of Nuclear Weapons, and noted the call for States Parties to further integrate a gender perspective into all aspects of treaty implementation. In addition, a joint statement On Gender, Diversity and Inclusion has been presented to the NPT, including the gender focal point in Chile, along with a number of other NPT states parties.

The Coordination Committee will continue to meet regularly, as will the informal working groups to ensure the full implementation of the Vienna Plan of Action. At this time of uncertainty and nuclear dangers in particular, it is more important than ever that the international community rally behind the Multilateral Action Plan to achieve nuclear disarmament.